by a ship at Sea 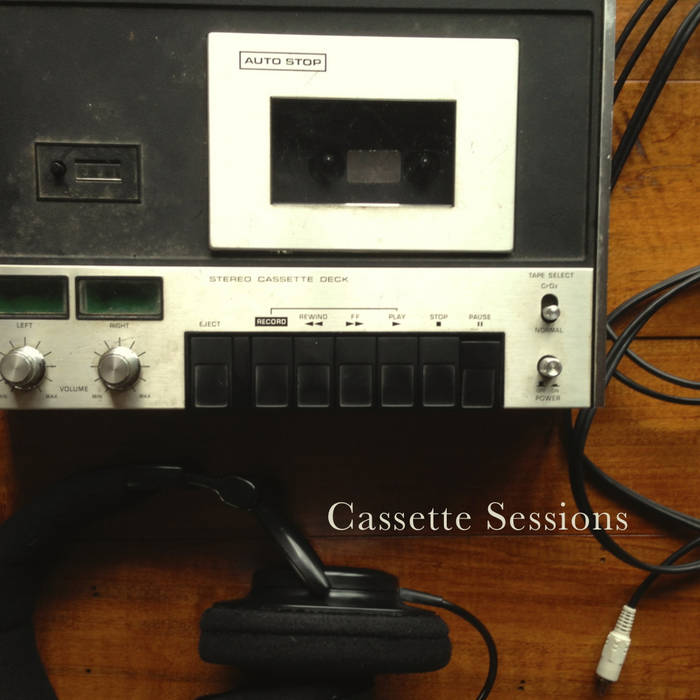 As the light left and the day closed, deep in the hills of Northern Ohio, we walked the floors of our cabin, strumming guitars and mumbling songs. Matt set up his recording station. He taped 3 microphones to the railing of the cabin porch, a cord crawling from the back of each, across floorboards and into a thrift store tape machine. We sat on chairs and faced the deep, dark grounds beyond the cabin, where the crickets sang. Our feet stomped on the floorboards. Our hands furiously moved across the strings. We met those crickets on their own turf and together we sang songs about life and faith and our mysterious Maker.
August 2013

a ship at Sea Canton, Ohio